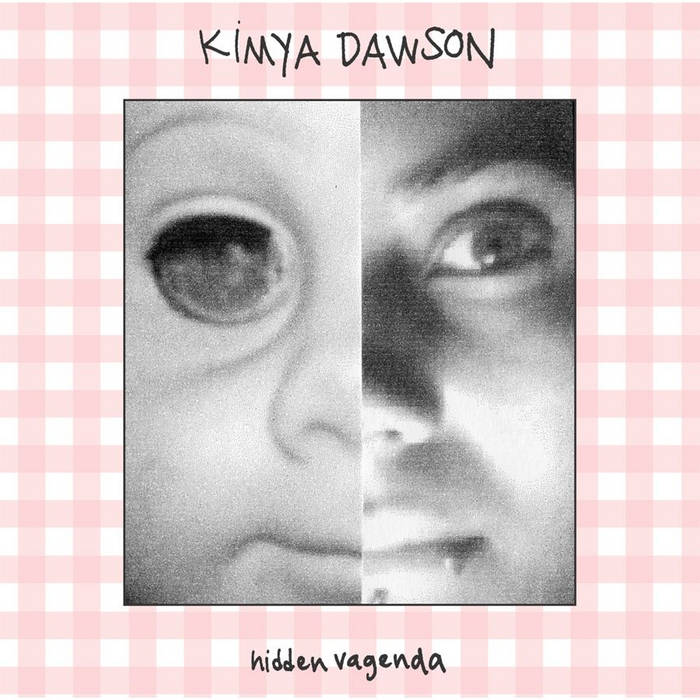 This is my fourth solo album. It is the first album I didn't record on an analog cassette 4-track machine.

It's Been Raining and Blue Like Nevermind recorded at mains d'œvres, St. Ouen France.

Parade was recorded at the Audiology Center, Moseley, England.

Huge thanks to Third Eye Blind for the use of their studio.